It was the decade within which I started this blog, and followers of it have been welcomed to be privvy to my, very personal, journey that has taken place. I’ll neither be reflecting on that nor just simply giving highlights of posts that I’ve made.

So forget the run-down of the top pop-hits of the twenty-tens, ignore those sporting achievements that, not all of us are that bothered about really. Here we go with a review of the ten most noteworthy items through a Geography lens. They are ordered in ascending rank of significance and importance (by no quantative measure, just by my opinion!)

3D printing really started to take off in the middle of the decade when it finally became affordable to individuals, organisations and businesses on a budget. More schools are purchasing their own to use in their DT departments and to create models to aid learning, but these gadgets have already have had a significant impact on the world. This decade has seen rapid R&D that large-scale 3D printing of solar panels and wind turbines are now on the brink of actually happening. 3D printing is seen to be a solution to addressing housage shortages to providing robust shelter in the aftermath of a disasater. While manufacturing will recieve an obvious benefit, the most incredible application could be for healthcare – such as the 3D printing of human organs. 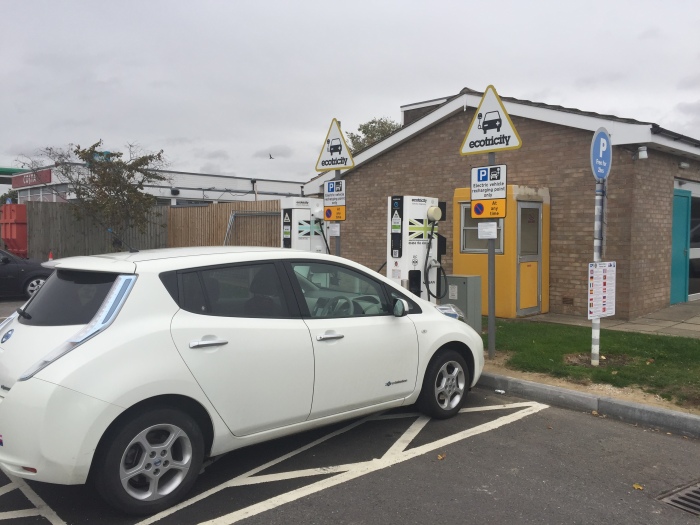 I’ve jumped on this bandwagon myself, feeling that both the timing and finances were right. Over two years and 20000 miles later the car is still an adventure to own and I don’t think I’ll ever go back to fossil-fuel based private transport. Appropriately, the car I own is a first generation Nissan LEAF which went on sale in Europe at the start of the decade in 2010. It is considered the first EV to be comparable in price to ‘conventional’ motor vehicles. Now there are dozens of models across a number of different brands. You can pick up an EV for the same cost and finance plan as you would with any other car. The infrastructure for EV charging is growing and is now a major consideration in urban and transport planning (e.g. check out charging lamp-posts in London). I opined about the pros, cons, facts and myths about the electric car in a two-part blog post, but more interesting for me is the research into ‘grid-connected’ EVs, which could help make large-scale transition to renewable energy quicker and cheaper in the upcoming decade.

Perhaps the tide was already turning on plastic, but when the episode of the BBC’s Blue Planet II that featured the devastation plastic is having in our oceans, it was like huge swaiths of the population suddenly became ‘woke’ to the problem. ‘Our World In Data’ has done a fantastic statistical look at plastic pollution, including what progress has (or hasn’t) been made by the human race to get over our reliance on plastic (at least up to 2015). The decade made the discovery that our plastic consumption, is, well, coming back at us as plastic consumption… The statistics do not look good – despite all the bluster and outrage particularly in the western world, the global love of plastic remains. Also, perhaps we’re fighting the wrong fight, as it’s not really drinking straws and shopping bags which are the real killers of sea creatures.

7. The rise in demand for sustainable consumer products

You must have been hibernating or living under a rock if you missed the furore over Iceland’s ‘banned’ Christmas advert about palm oil. But that one event was just part of an overall trend in the desire for consumers to purchase more environmentally-friendly and sustainable products. Now I know that Facebook’s advertising algorithms mean that I’m seeing what I ‘want’ to see, but if consumer analysis is to be believed, then perhaps we are all seeing more adverts or suggested posts/tweets on social media for more sustainable products? Two I’ve been sucked into have been bamboo toothbrushes and environmentally friendly toilet paper (picture left) where 50% of the profits go to building latrines in less-priviledged areas*. But my spending habits are environmentally and socially considerate, so I like to think they were wise purchases. Is this trend in ‘green consumerism’ for everyday products just a fad for the decade or will ir continue into the 2020s? *Interested in the loo roll? This link will give you a fiver off!

6. Fake news, populism and the impact on geography and geopolitics 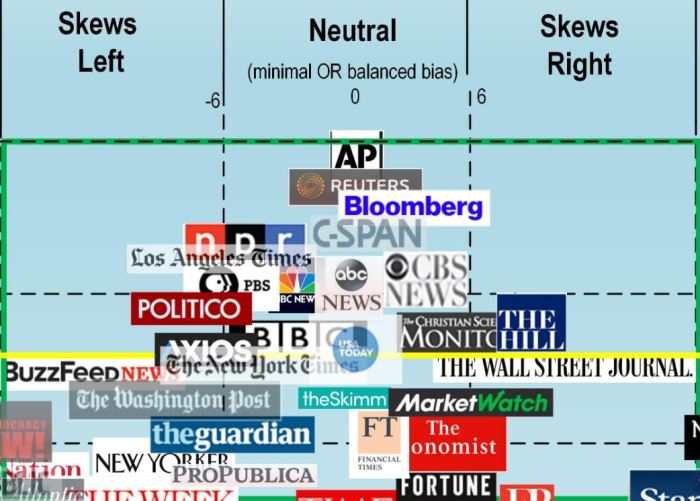 This is certainly not going to be a political commentary, and I believe that most readers would accept that fake news, false information, ‘alternative facts’ etc have been rampant in the past decade. Such things have always been around, of course, but the combination of technology (e.g. deep fakes) and social media has made it all more penetrating and potent, even to the degree where it has influenced geopolitics (e.g. Brexit, US domestic and foreign relations etc). So I’ve included this in my decade review as it is an issue that must be dealt with in the upcoming decade. There are a number of tools we can use to ensure we are wise to populist and false claims. I’m lucky to have been involved in helping to train teachers for the Geographical Association’s Critical Thinking for Achievement course. Teachers can do a lot to help foster critical thinking in young people simply by ensuring the skill is woven into what they normally teach. I’m in no doubt that this previous decade has proven we need the skill of critical thinking more than ever.

So there we are, numbers ten to six. In a day or two I’ll take you through my top five noteworthy ‘geographical’ items of the last decade. Can you guess what some of them might be? Do you agree with the inclusion and/or the position of significance of the five above? Let me know in the comments.

Happy New Year, and have a great start to the new decade!